CSIRO revives its ON Accelerate program

The CSIRO has revived its ON startup accelerator program, three years after shutting it down, as the government and universities ramp up their push to commercialise research.

ON originally launched in 2015 as part of CSIRO’s Innovation Catalyst strategy, supported by former prime minister Malcolm Turnbull’s National Innovation and Science Agenda. But in late 2019, with funding due dry up 8 months later, CSIRO shut down the program, despite success that saw 52 new companies formed from the program, creating 226 new jobs, with more than $30.4 million in commercialisation grants received and 13 of the companies attracting $36 million of investment capital.

With an increased focus on research commercialisation from the federal government and chief scientist , universities launching their own venture capital funds to help accelerate commercial, CSIRO has now revived the program for universities and publicly funded research agencies to take part.

The ON program supports Australian researchers from publicly funded research organisations to commercialise their ideas and has two streams.

ON Prime is focused on customer delivery, while ON Accelerate is a full-time structured innovation accelerator. 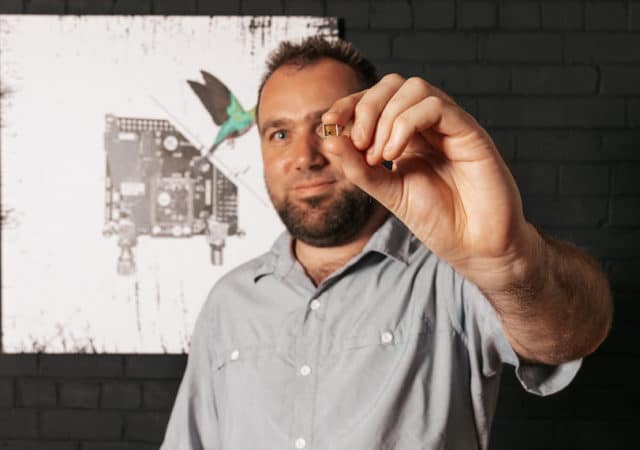 ON Accelerate is free and gives early stage startup teams the skills and support to validate and develop a high potential innovative venture. The program focusses on business models, market validation, capital raising and storytelling.

It’s designed for teams of 2-5 people and one must be a researcher at an Australian research organisation.

Up to 20 teams are selected from the online application process to participate in a two-day selection bootcamp before the top 10 are chosen to go through the 15-week program. Applications for ON Accelerate close on Friday, September 16.

CSIRO’s Chief Executive Dr Larry Marshall said that the program can help all Australian researchers bridge the gap between lab bench and business.

“The unique combination of ON and special access to the national science agency’s networks and resources, helps scientists bridge the valley of death that separates research from business,” he said.

“It is rare that Australia leads in innovation. However, when compared to international programs, ON can be proud of an extremely strong track record when it comes to money raised per company, diversity of founders, and coverage of the system.

Around 100 teams each year for the next four years will have the opportunity to take part in ON Prime, with high potential ventures progressing to ON Accelerate.

The ON Program is funded by the Australian government.