The world’s largest and most advanced collection of gene-edited wood presumably lives on Centennial Campus at North Carolina State University.

Stacked on shelves in a corner closet of the Forest Biotech Group’s lab, these bundles of sticks sit mere feet from the incubation freezers that contain the tree stem cells they started out as. Directly across the hall, you’ll find Rodolphe Barrangou’s CRISPR Lab — where some of today’s most cutting-edge CRISPR research with food and nutrition applications is being done.

TreeCo — a startup founded by Jack Wang, director of the Forest Biotech Group, and Barrangou, the Todd R. Klaenhammer Distinguished Professor of Food, Bioprocessing and Nutrition Sciences — performs much of their research in those two labs and a few greenhouses just outside the building.

“We focus on combining tree-genetic insights with the power of genome editing to breed healthier forests and a more sustainable future,” says Wang, who’s also an assistant professor in the Department of Forestry and Environmental Resources.

It only makes sense that a research startup like TreeCo would have roots at NC State — home to one of the first schools of forestry in the nation.

“The idea of translating decades of basic foundational research into something that could be impactful in the real world is just tremendously exciting,” Wang says.

Thanks in large part to support from the Chancellor’s Innovation Fund (CIF), TreeCo has grown quickly — almost as quickly as the Poplars, Loblolly pines and Eucalyptus trees they’ve been experimenting with.

By using CRISPR to edit select genes, TreeCo is able to create cultivars that can cut the growing cycle from years or decades to as little as 12 months — and achieve a number of other desired enhancements, such as better drought or frost tolerance, for example. More importantly, using DNA-free CRISPR technology means that the trees produced are natural; that is, they are not considered genetically modified organisms (GMOs).

“We’re not using DNA to edit DNA inside the trees,” Wang says. “That’s a very exciting technology that has a whole host of benefits down the road.”

TreeCo’s technology opens the door for a number of tactics to mitigate climate change. Not only could it help grow trees faster — or that are more resilient to less predictable weather patterns — but it could also help meet the rising demand for biofuels, plastic alternatives, and sustainably manufactured textiles and paper.

“When we change and optimize the biochemical composition of those trees, we make that operation more efficient,” says Barrangou, who’s considered a pioneer in the CRISPR field. “It would take fewer resources and less energy to run the same manufacturing plant.”

Barrangou says they’re working to produce the world’s first genome-edited pulp and paper — the production mills for which are well-known sources of pollution and “energetic inefficiencies.”

Wang says they also focus on the emerging markets of sustainable bioenergy and bioproducts — by testing traits that could lead to the more efficient production of green chemicals and fuels, or feedstocks that are better-suited for lignin-based fiber materials and other nano-cellulosic plastic alternatives.

Through innovations like these along with the potential to breed forests faster and healthier, TreeCo hopes to offer many opportunities to contribute to the overall reduction of our carbon footprint.

“Sustainability is paramount in today’s world,” Barrangou says. “And breeding healthier trees for a more sustainable forestry enterprise is one of the greatest goals that we can aspire to — but at the same time, a very daunting challenge lies ahead of us.”

Where They Are Now

Barrangou says that, realistically, some of the things they’re working on today “won’t actually fully come into fruition until 2046.”

“It will take years — in some cases a couple of decades — to fully illustrate the benefits that can be reaped,” Barrangou says.

However, they have made plenty of progress in just a few years. Namely, Wang and Barrangou say they’ve proven they can successfully perform “multiplex genome editing” — that is, target multiple genes simultaneously — in multiple tree species. 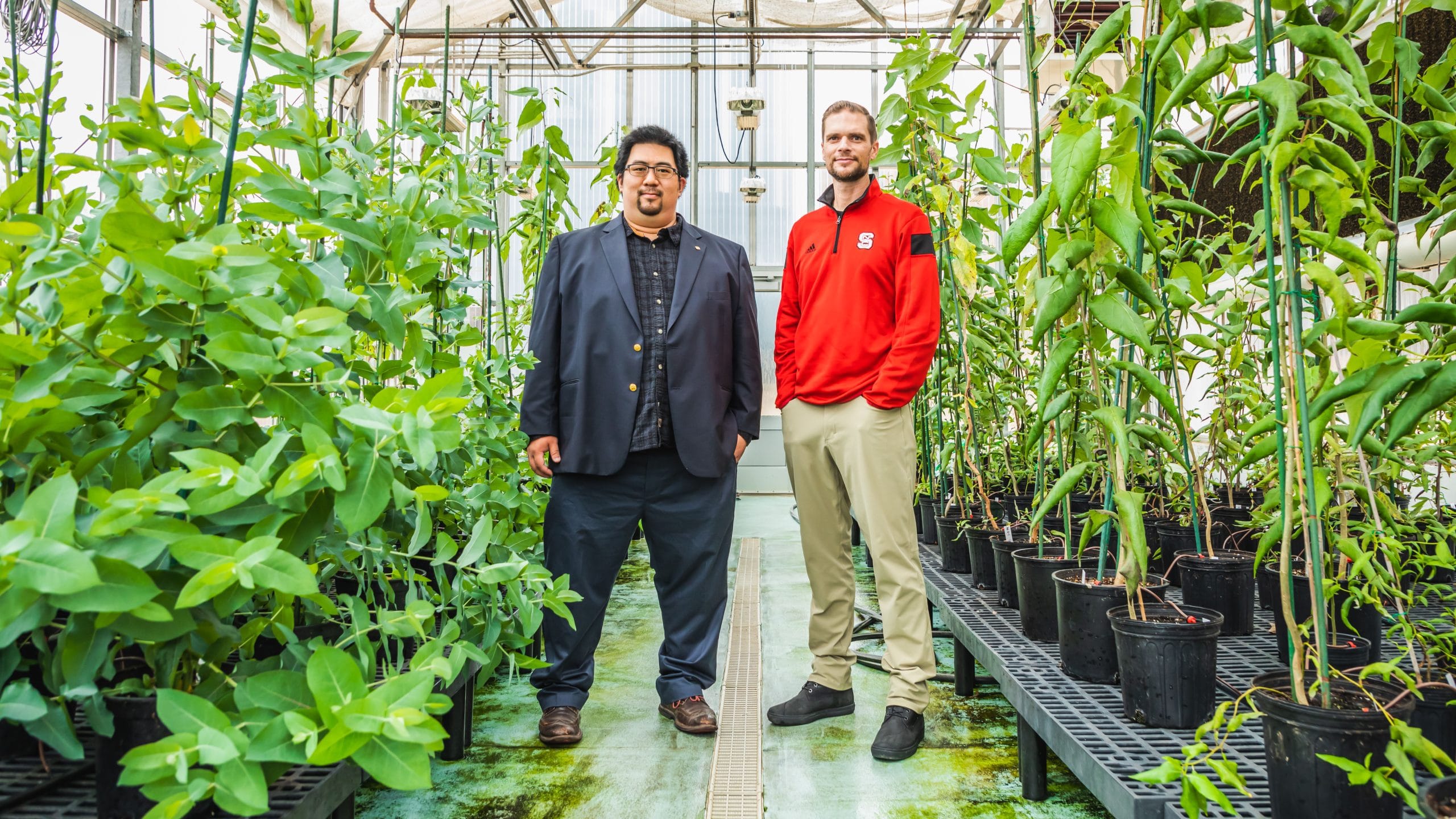