Dorm Room Fund has spun out of First Round Capital with a $12.5M fund

After years of operating under local VC firm First Round Capital, the Dorm Room Fund is taking on a new life as an independent firm with $12.5 million to invest.

The news came from Fortune early Tuesday, confirmed by First Round founder Josh Kopelman in an email to Technical.ly.

Dorm Room Fund, focused on ventures started by college students, launched back in 2012 as a nod to Kopelman’s own startup, Infonautics, which was founded while he was a student at the University of Pennsylvania. 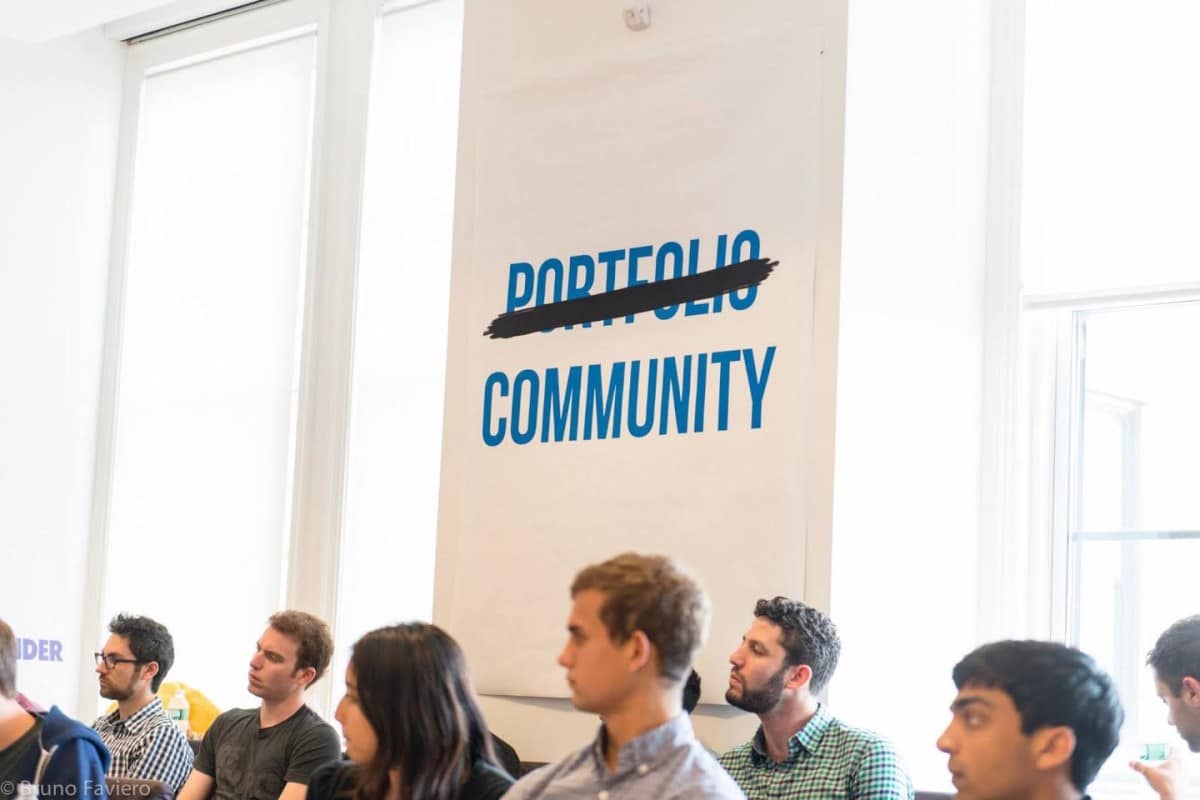 It’s come a long way since its first $500,000 pilot investment fund run by and for college student entrepreneurs. The firm planned to make small investments to college-bound startups, often below $25,000, and had a goal to fund 25 startups in two years.

“What used to be a radical concept — these $20,000 checks that we used to write — were all of a sudden not enough to get some founders’ bid,” Fowler told Fortune.

A decade later, Dorm Room Fund has more than 200 companies in its portfolio. Each year, the firm brings in 20 students to the investment team for “Venture 101” training, and hands-on experience with LPs. But they’re also the ones writing checks. It makes the experience very real for the students, Fowler told Fortune.

“When I was out fundraising, [LPs would say]: Wait, so you want me to give you cash — that you then give to these students to deploy? And I’m like, yes, that is what we want to do. And the reason that we do it is because it works,” Fowler said.

Dorm Room Fund’s last fund was $2 million, and its recent investments — about six times as much as those in the past — will likely bet it some more big names. The firm already has companies like Brooklinen, Stacks and Snackpass in its portfolio, and have invested in students from locals like the Wharton School, Drexel University and Penn.

Over the years, the firm has backed startups across Philly, including RealLIST Startups The Rounds, Orai, Oncora Medical and a handful of now-closed startups like Abaris, Bungalow Insurance and Emerald Exam.

Full story: Dorm Room Fund has spun out of First Round Capital with a $12.5M fund – Technical.ly