Less than 5 % of university graduates launch their own business after graduating from university, according to the latest data from HESA (the Higher Education Statistics Agency). This isn’t surprising given many graduates are keen to secure a stable income after their university years, rather than ‘go it alone’.

But start ups have a vital part to play when it comes to contributing to the U.K. economy and it’s widely recognised that much of U.K. economic growth will come from disruptive start ups, rather than larger organisations. Indeed, a Virgin start up report, ‘The Start-up Low Down’, tells us that they contribute £196 billion to the U.K. economy every year.

Despite the enormous contribution start ups make to the U.K. economy and its overall prosperity, there are numerous obstacles holding back our budding entrepreneurs, especially suitable ways of financing their businesses. Traditional financing routes are often not a viable option – entrepreneurs are unlikely to secure an equity investment from a traditional venture capitalist (VC) before the idea is de-risked significantly. Loans for companies with little collateral and cash flow are also not an option.

There are alternative funding models available for those looking to set up a business as they cross-over from the academic to the commercial world post-university, but people are not always aware of them.

Campus Capital, the U.K.’s first on-campus VC fund, enables students to present their early stage ideas to their peers for equity investment and operates in several universities across the UK. Individual ‘Business Angels’ – often alumni who have created and sold on businesses themselves and are keen on investing in the next generation from their alma mater – may also invest for equity. 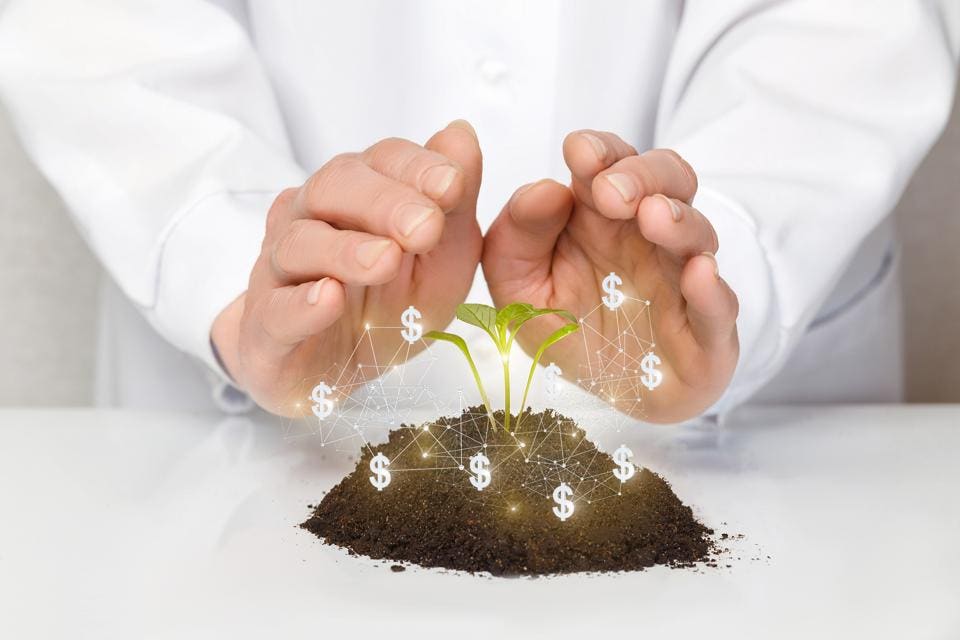 When it comes to loan funding, traditionally, funding is normally associated with the “5 Cs of credit” – a framework used by many traditional lenders to evaluate potential borrowers – of which start ups rarely fulfil the criteria. These include the character of the borrower, predicted capacity of the business to pay back the instalments, capital invested by the borrower, collateral available in case of default and conditions of the industry and economy. However, with government backed start up loans, collateral is not required as they are underwritten by the government, so the lender will be repaid should the business fail. With an attractive interest rate of 6% to borrow up to £25,000, approximately 60,000 people had taken this up as of 2019.

Crowdfunding and the rise of social enterprise

Alternative funding, such as crowdfunding, is also proving a popular go-to funding mechanism. The motivation for investing today has evolved significantly – ‘thank you’ was the most common reward for ‘crowdfunders’ in 2018 and the rise of social enterprise has a huge part to play in this, with investors looking beyond financial rewards and really looking to get under the skin of the business and understand what else it has to offer. This works well with entrepreneurs offering early adopters a prototype or gig tickets, for example. You are appealing as much to people’s philanthropic nature – and the desire to be part of something – than promising a guaranteed financial return. Some crowdfunding platforms are designed just for students and encourage alumni to invest, generally asking for around £1,500 – £5,000 with a reasonable success rate.

Lean Start up – bettering your chance of success

Students are also turning to Lean Start up as a business strategy to narrow the gap between available money and what’s needed to get their business up and running. Focusing on creating a minimum viable product (MVP) – a product with just enough features to satisfy early customers – before committing money to scaling up means that ideas that fail to resonate with consumers can be screened out earlier on in the product’s life cycle.

The Lean Start up approach suits students’ lower budgets in this way and enables them to make use of tools around them to continually test their product or vision with an audience. Many students will have access the 3D printing and rapid prototyping at their university which means their product can also be tested at one of the many student markets throughout the country.

Lean start up can work well with reward-based crowdfunding – by offering an early version of a product to the crowd on a platform such as Kickstarter or Indiegogo, entrepreneurs can receive honest feedback from early adopters, as well as access financial support.

Large organisations have their part to play

Large organisations have good reason to help start ups. It can often be more cost effective to buy out a company with a tried and tested product rather than have to develop a version in-house. For example, Facebook, Google and Apple have been recently been buying tech companies to utilise their AI applications. In fact, Apple has bought over 100 other companies in its history, including Beats Electronics and Shazam.

Google provides their “Campus” model in several cities around the world including in Shoreditch, London, where they help develop start-ups with workspace, networking and access to Google technologies. GlaxoSmithKline have a similar model nurturing biotech start-ups at their Stevenage Bioscience Catalyst campus.

There are more than 200 incubators and accelerators in the U.K. helping to develop early stage businesses, and data suggests that businesses who have taken advantage of these have both a much greater survival rate and raise 40% more funding on average that those that do not.

Too many innovative business ideas are quashed in the early stages of their development – or are not embarked upon at all – due to the belief that access to finance will hold start-ups back or cause them to fall at the first hurdle. While the number of new companies registered in the U.K. in the last year rose to 660,000, a study from the Enterprise Research Centre found that of the 239,649 firms started in the U.K. in 1998 only 11% survived the following 15 years.

To enable these start-ups to not only get off the ground but to thrive, we need to raise awareness of the alternative funding models available. More established U.K. businesses can lend their hand to these in order to give disruptive start-ups the chance to reach their full potential, and to equip the next generation with the means to play their part in bolstering the U.K.’s economy.